Tas-Sliema is a city located on the northeast coast of Malta. It is a centre for shopping, restaurants and café life. Tas-Sliema is also a major commercial and residential area and houses several of Malta's most modern hotels. Tas-Sliema, which means 'peace, comfort', was once a quiet fishing village on the peninsula across Marsamxett Harbour from Valletta. Now Tas-Sliema and the coastline up to neighbouring St. Julian's constitutes Malta's main coastal resort; as a result, Tas-Sliema has been ringed with modern apartment blocks and become engorged with traffic in recent decades causing protest from the Sliema Residents Association.

Tas-Sliema got its name from a chapel dedicated to the Virgin Mary, which served as a beacon and a reference point to the few fishermen who lived in that area. The name could thus be connected with the first words of the Hail Mary prayer, which in Maltese is "Sliem Għalik Marija". Sliem is the Maltese word meaning peace.

The town began to develop rapidly in the second half of the 19th century becoming popular as a summer resort for wealthier Valletta residents. Their elegant villas and town houses lined the quiet, inland streets. Various Victorian buildings graced its three kilometre sea promenade which overlooked rugged rocks, farms and even a small sandy beach. In 1990 one of these farms which had been abandoned, was transformed into a coastline garden known as Ġnien Indipendenza (Independence Garden).

A few Victorian, as well as art nouveau houses, still remain in the inner streets, although only a handful remain along the shoreline, as there has been significant modern development of apartment blocks and hotels. A distinctive group of six traditional houses with Maltese balconies has survived remarkably intact at Belvedere Terrace, set back from Ix-Xatt (the Strand). These houses overlook Manoel Island to the South across the Sliema Creek; the houses have heritage protection and the lower buildings between them and Ix-Xatt cannot be built upwards.

In 1881 the first sea water distillery on the island was erected in Tas-Sliema in order to provide water to the British barracks on the Tigne Seafront. In 1882 the distillery was decommissioned and the building, which still stands today, has been occupied by a printing press since that time. The barracks it supplied water to were demolished in 2001 in order to make way for the development of Tigne Point.

This article uses material from the Wikipedia article "Sliema", which is released under the Creative Commons Attribution-Share-Alike License 3.0. 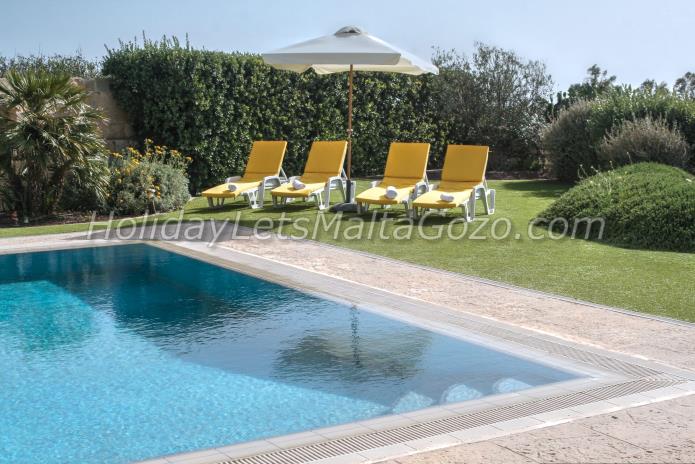 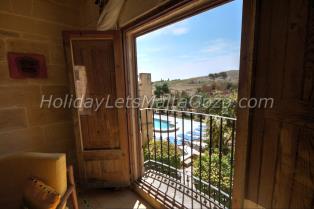 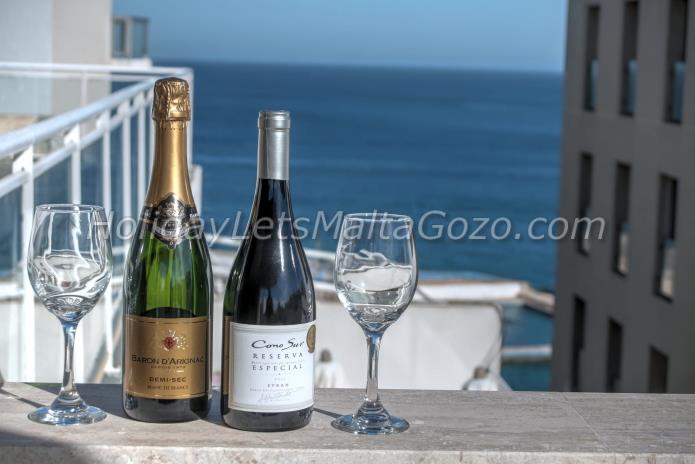