Birgu is the location of several tourist attractions. The historic Vittoriosa Waterfront contains the former Palace of the General of the Galleys and the Order of St John's treasury. The area was refurbished in the early 2000s, and both buildings are used for other activities: the former is now a casino, while the latter is home to the Malta Maritime Museum. A second museum, the Vittoriosa 1565 Museum, is also located in the town and is dedicated to the siege and the battle in the town in 1565.

St. Lawrence's Church, one of several churches in the parish, was once the Conventual Church of the Order of St John. Other churches in Birgu include the Monastery of St. Scholastica and the Our Lady of Annunciation Church, also known as St. Dominic's Church. The Freedom Monument commemorates the departure of British forces from the island in 1979. Birgu also contains the Auberges of the Knights, including the Auberge d'Angleterre, for some time the home of the Knights of St John on the island, which now contains a public library.

At the centre of the Grand Harbour, the 16th-century fortification tower Fort St Angelo still stands. The central piazza in Birgu was badly damaged by bombing during World War II, but one 19th-century palace thought to have been designed by Giuseppe Bonavia survives, and is used as the headquarters of the St Lawrence Band Club.

This article uses material from the Wikipedia article "Birgu", which is released under the Creative Commons Attribution-Share-Alike License 3.0. 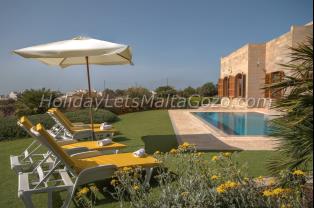 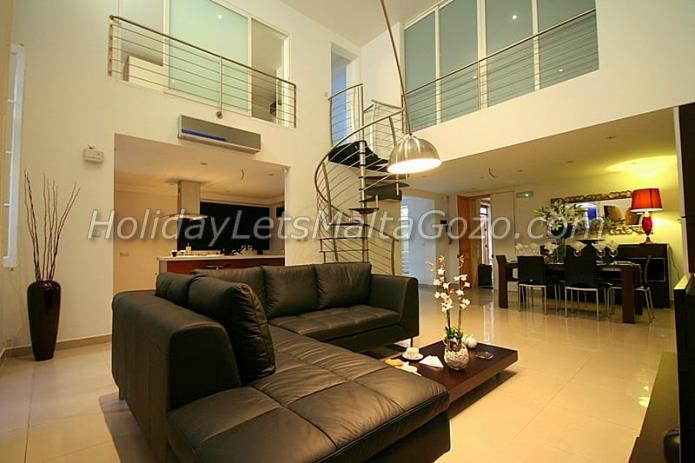