Naxxar is a village in the central north of Malta, with a population of about 13,647 people ( 2010). The Naxxar Church is dedicated to Our Lady of Victories. The feast is celebrated on September 8. Naxxar was formerly known for the Maltese International Trade Fair Grounds.

The Naxxar Locality is spread over an area of eleven kilometres squared and has a population of over eleven thousand persons. The whole locality comprises the Naxxar centre, Sgħajtar area, Santa Marija tax-Xagħra, San Pawl tat-Targa, Birguma, Magħtab, Salina, Baħar Iċ-Ċagħaq and part of Madliena.

It is not easy to determine when Naxxar started to become a village. What is sure is that thousands of years ago, there already existed some form of habitation in Naxxar. This is evidenced by the caves at Tal-Qattara and at Ta’ San Brinkaw; megalith remains of the Bronze Age period at Tal-Qadi and at Qaliet Marku; the cart ruts which start at Salina up to it-Targa and appear later on near the Ghadira tal-Wej and which are probably of the Bronze Age; Punic tombs at the Naxxar Primary School and it is said also in St George Street and Leli Falzon Street; as well as the Catacombs at Salina and Maghtab.

According to tradition, the people of Naxxar were amongst the first to help the shipwrecked, including Saint Paul, when the ship he was on went aground on the rocks. For this reason many connect the name Naxxar with Nassar (Nasra) which means 'conversion to Christianity'. They also say that Naxxar can derive from the Maltese verb "Naxar" which means to hang up clothes. Others insist that the name comes from “Nsara” or “Nazaroei” which means 'those who believe in the teachings of Christ who came from Nazareth and thus “Nozri”'. Others say that the word Naxxar means 'one who saws, separates or cuts' – it might be worth mentioning that in Naxxar there are a lot of stonemasons. Magri, in his book says that the word naxar comes from “nazar” which in Jewish means “chosen for him” or else “one who keeps to himself”. This is because in the vicinity the Arabs had formed a village that they called Hal Muselmiet, which means 'the village of the Muslims'. For this reason the Christians started another village – that of the Christians and so the name of Naxxar.

Although it has never been clearly explained where the name Naxxar originated, it is a clear fact that there is a close tie with the tradition that the people of Naxxar were the first converts to Christianity. In fact the Parish of Naxxar was the first in the Maltese outskirts, after that of the Cathedral (Mdina) and that of Vittoriosa. This is borne out and further evidenced by the village motto – Prior Credidi – meaning the First To Believe.

This article uses material from the Wikipedia article "Naxxar", which is released under the Creative Commons Attribution-Share-Alike License 3.0. 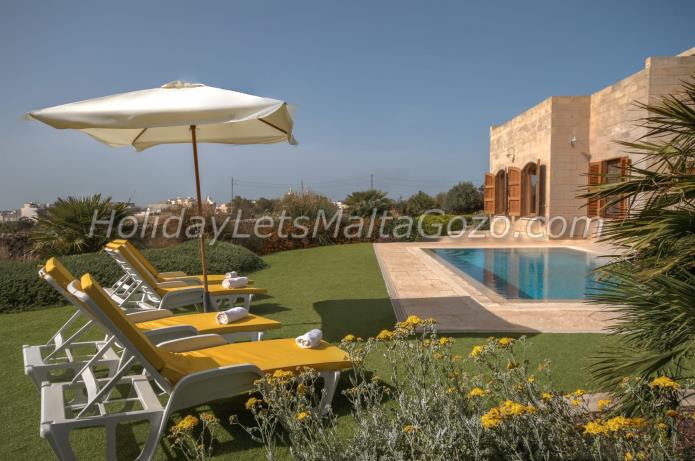 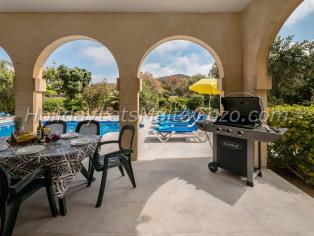 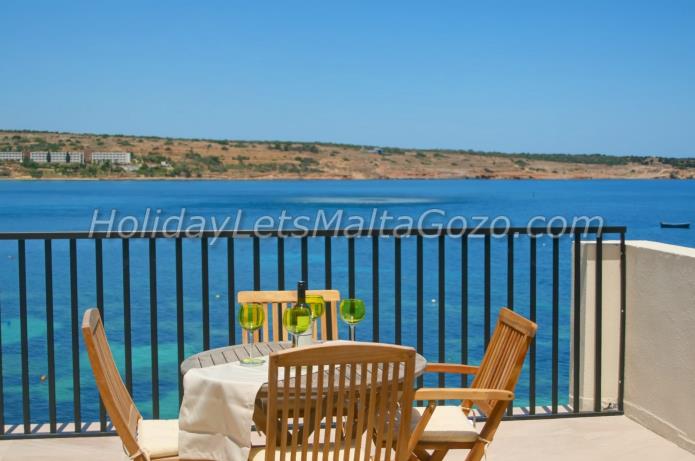 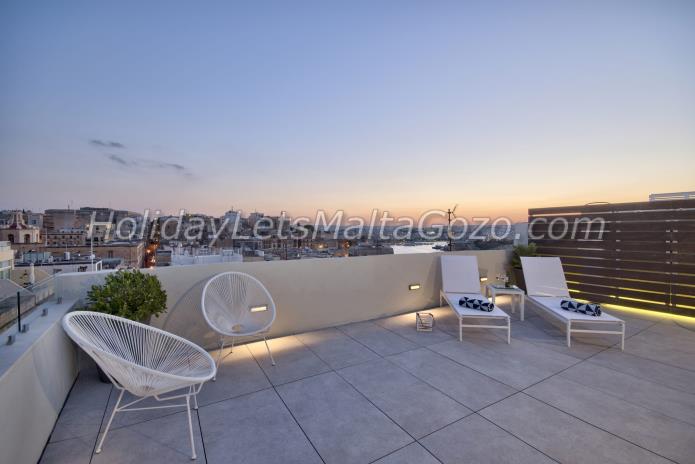 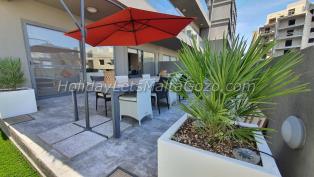