Għarb is a village located at the westernmost point of the island of Gozo, Malta, with a population of 1,554 people as of March 2011. It started life as a small hamlet centuries ago. You can see its ancient roots in the centre of the village where some houses have fine examples of decorated stone balconies. Għarb was created as a parish in 1679, a move which gave impetus for the building of a new, baroque parish church. Built between 1699 and 1729, it has an elegant facade which has been compared with Francesco Borromini's Church of Saint Agnes in Piazza Navona, Rome. The village square, so quintessentially Gozitan, has become the view on many a postcard. On the square is a fascinating folklore museum housing all sorts of memorabilia retelling the Islands' rural history.

Għarb lies in some of Gozo's most scenic countryside, particularly at Dbiegi, the highest hill on the Island. Also at Dbiegi is a centre for Gozitan crafts. Within the limits of Għarb is the Chapel of San Dimitri. According to legend, the first chapel was built on the cliff side by a woman whose son was freed from captivity by St. Demetrius. Also nearby is the Basilica ta' Pinu, Malta's pre-eminent shrine to the Virgin Mary. It was on this spot in 1883 that a local woman heard the voice of the Virgin. The parish church is dedicated to the visitation of Saint Mary to her cousin Saint Elizabeth. The late Karmni Grima and Frenc Tal-Gharb are two of its most renowned villagers.

This article uses material from the Wikipedia article "Għarb", which is released under the Creative Commons Attribution-Share-Alike License 3.0. 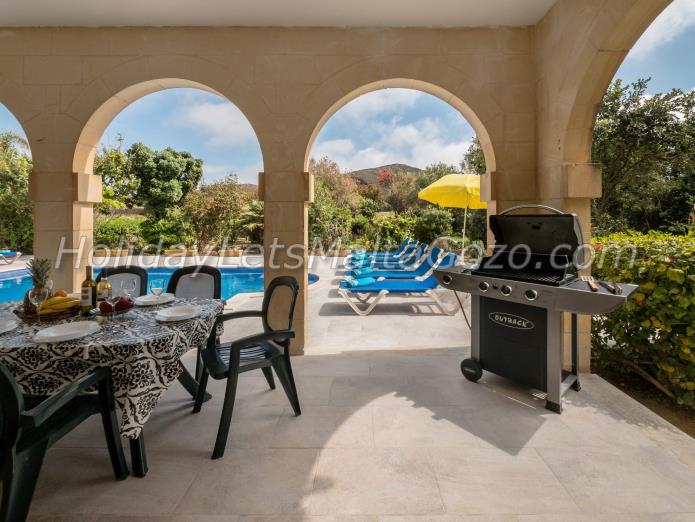 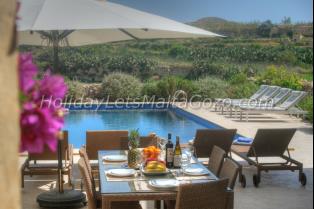