Il-Qawra is a town in Malta. It is located on the northeast of the Malta Island, and with Buġibba it forms a part of St. Paul's Bay. It is popular among tourists and is home to a many hotels and restaurants. Although there is no beach, many people swim and bathe off the rocks, which provide ample space for sun bathing. It is popular with tourists who like to walk by the sea at night.

Qawra is also the site of one of the many towers built by the Knights of St. John. Qawra Tower is now a restaurant.

The town is home to many water-sport activities including banana boat rides and speed boat rides.The area is also well known as the "touristy" area of Malta due to the many bars which show British football.Summer temperatures can be as hot as 40 degrees celsius, with an average of over 30 degrees.Casinos,bars,and clubs are also a major part of this small town.

Qawra is also home to some great nightclubs and bars. This seaside resort is just 17.60 km away from Valletta, which is the capital city of Malta.

This article uses material from the Wikipedia article "Qawra", which is released under the Creative Commons Attribution-Share-Alike License 3.0. 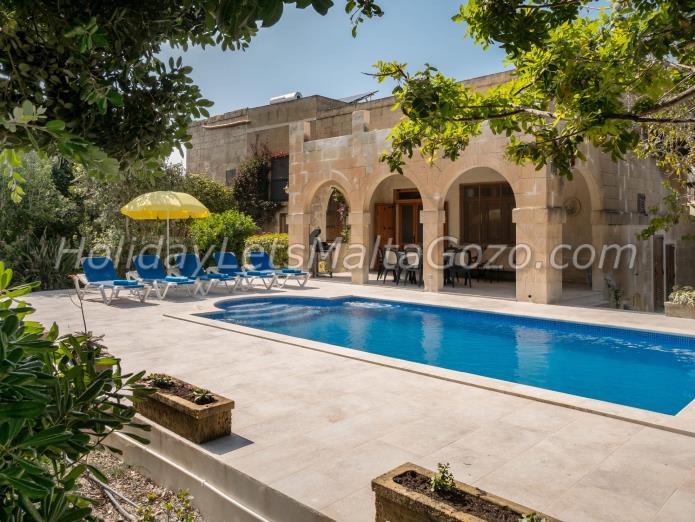 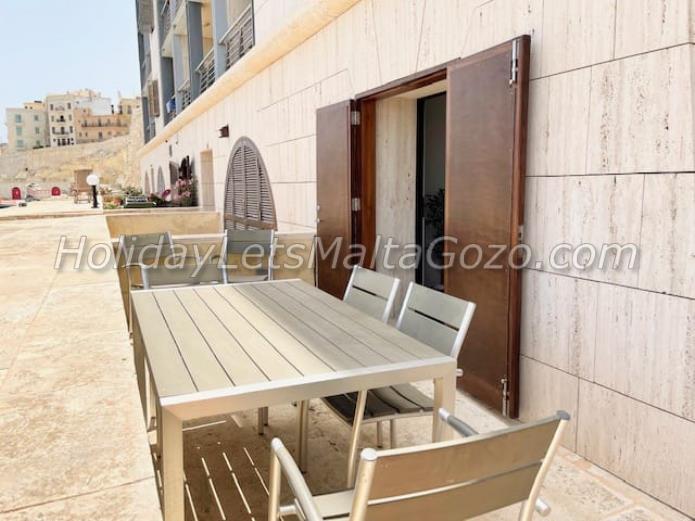 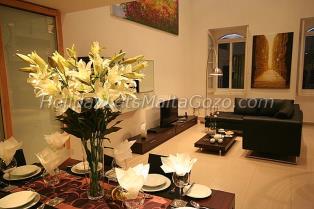